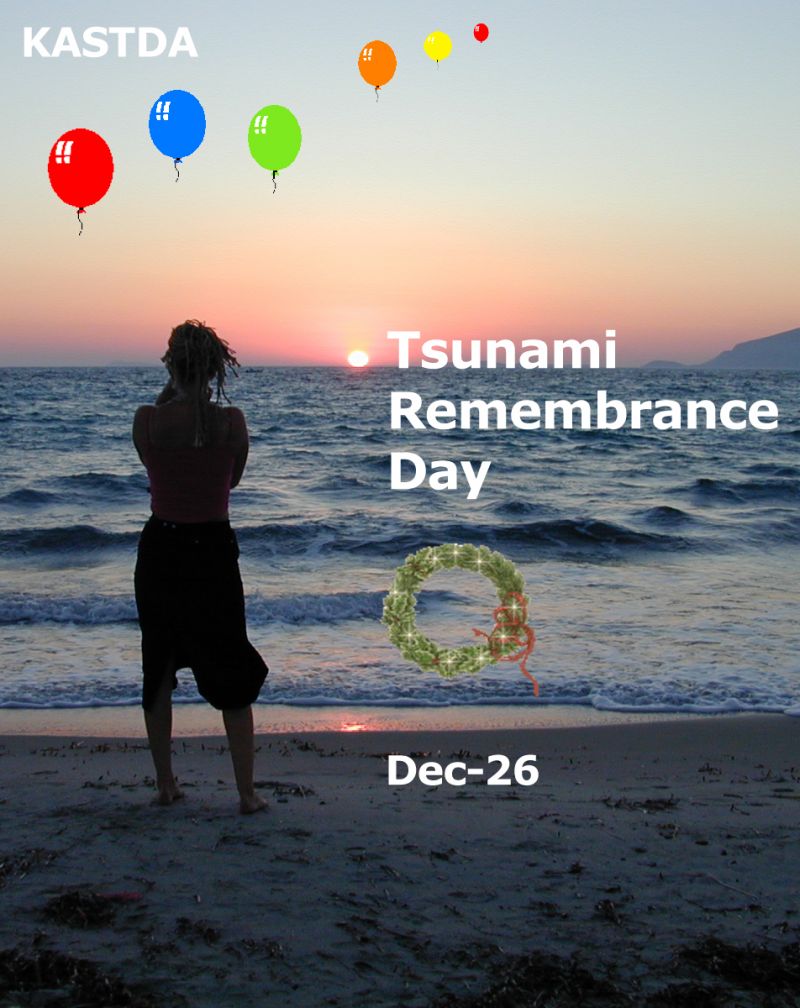 An annual ceremony will again be held on Phuket’s beaches today to mark the fifth anniversary of the Boxing Day tsunami, from which the island has staged an impressive recovery.

In fact, Phuket got off relatively lightly when waves up to 100-feet tall smashed into 14 countries on December 26, 2004. It was the island’s fame rather than the scale of the devastation that generated so much media attention.

Even so, Phuket’s recovery has been phenomenal.

‘It was unbelievable. Here it took us less than a year,’ Chutima, the owner of a souvenir shop on Patong beach, told the Bangkok Post.

Aon, who runs a tattoo parlour, told the paper the same story.

‘One year after the tsunami, everything was even better than before, I don’t know why. It might be because of the tsunami itself, which publicised our Patong Beach around the world,’ he said.

Phuket residents interviewed in the newspaper’s series of five articles dedicated to the anniversary also tell how coping with the tsunami’s aftermath made them better people and strengthened their communities.

Self-reliance and concern for the environment are two other personal lessons they report – which are also factors that have helped Phuket’s rebound as a tourism destination.

Hotels in Phuket are currently enjoying high occupancy, despite the downturn that has hit tourism across the region. The resort island has also become Thailand’s largest income generator after Bangkok, drawing 5.3 million tourists each year.

For 2010, Craig Fong, the director of sales and marketing for Mövenpick Resort & Spa Karon Beach, has a upbeat outlook.

He anticipates a boost from the proliferation of low-cost carriers now flying to Phuket and says the goal for the New Year will be to match the occupancy and revenue of the bumper year of 2007.

Thailand reaches out to medical tourists